The soothsayers who found out from time what it had in store certainly did not experience time as either homogeneous or empty. Anyone who keeps this in mind will perhaps get an idea of how past times were experienced in remembrance–namely, in just the same way. We know that the Jews were prohibited from investigating the future. The Torah and the prayers instruct them in remembrance, however. This stripped the future of its magic, to which all those succumb who turn to the soothsayers for enlightenment. This does not imply, however, that for the Jews the future turned into homogeneous, empty time. For every second of time was the strait gate through which Messiah might enter. 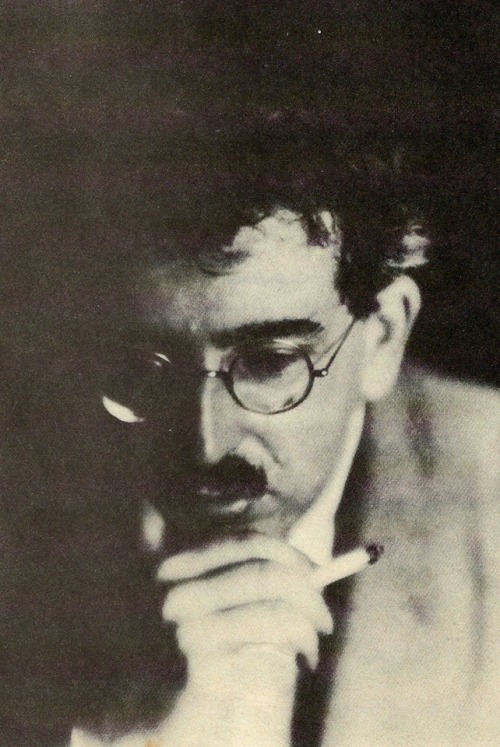